The extraordinary success of tactical urbanism 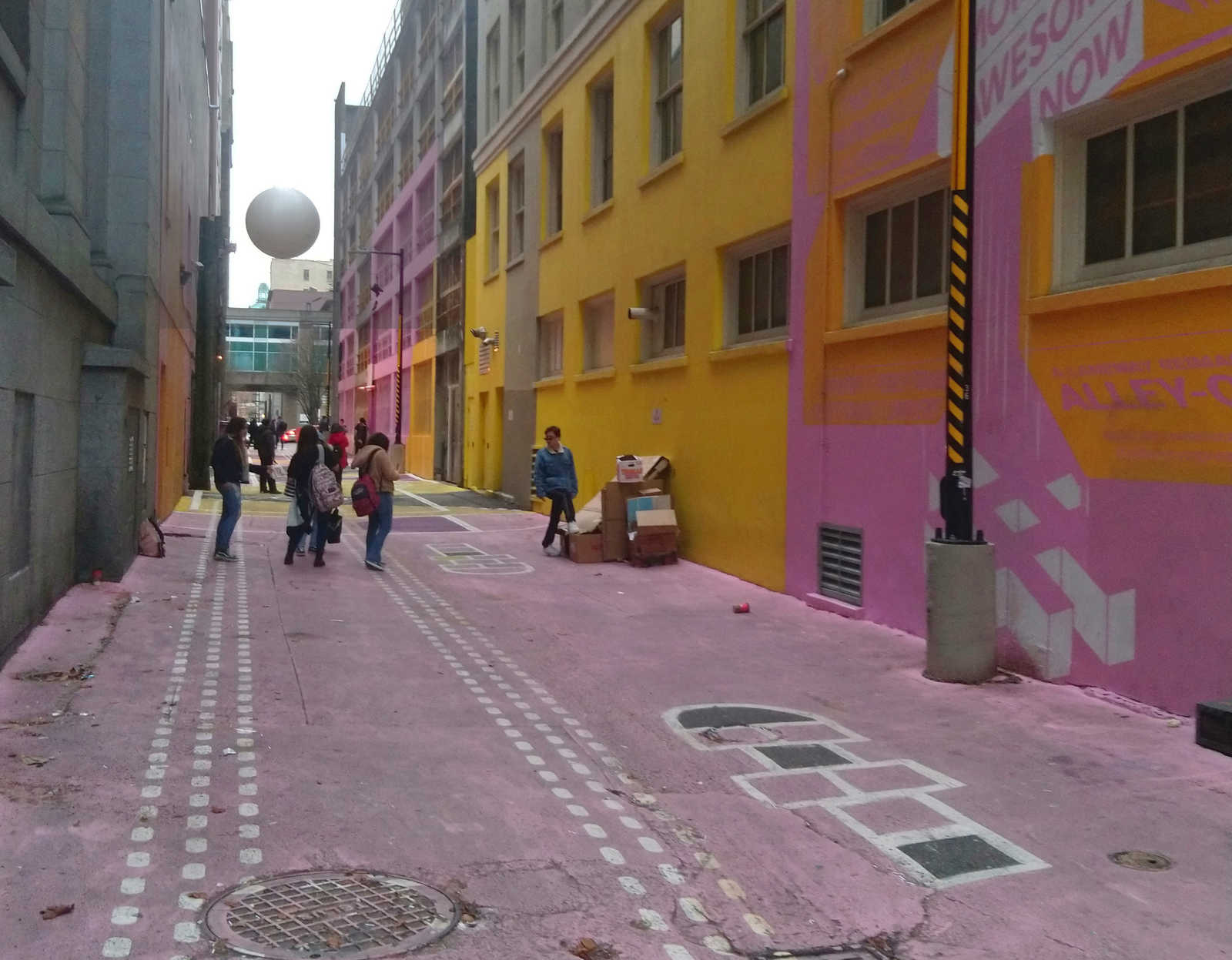 Have you ever imagined what Oxford Street would look like if it were only for pedestrians? Have you ever seen a neglected spot in your city that could turn into a park? Or can you imagine a road that is no longer dangerous for people in wheelchairs? There is a quick, efficient and low-cost way to test these ideas. People call it tactical urbanism.

What is tactical urbanism?

Also known as urban acupuncture, DIY urbanism, or planning-by-doing, tactical urbanism has been a popular practice for the last ten years in cities in Europe, the United States and Latin America. It is more successful in comparsion to traditional urban planning because of several factors. One of them is the relative technical and operational ease of implementation. Another key to success of tactical urbanism are the findings about urban dynamics it provides. Undoubtedly these findings include a real understanding of the needs of the population, the collection of reliable data directly from the site and collaboration between different actors in a community. So tactical urbanism can have a particularly efficient impact due to favoring of permanent changes from temporary interventions.

In Berlin, in July 2012, the BMW Guggenheim Lab organized a tactical urbanism test (www.thisbigcity.net) that consisted in the elimination of parking spaces to be used as recreation areas. The project was called “Labplatz” and sought to make people think about the way public space is currently set up. With different materials and elements, such as chalk, inflatable swimming pools and children’s furniture, the inhabitants of Berlin appropriated the spaces currently occupied by automobiles.

In September 2019, the StreetopiaUWS collective of New York’s Upper West Side enabled people to take a walk on Broadway. Consequently the collective placed tables and chairs between 73rd and 79th streets on the -usually busy with traffic- Broadway. StreetopiaUWS organizers closed the way for vehicles, giving New Yorkers the opportunity to make their own a space they mostly share with cars. Altogether StreetopiaUWS hopes that the New York Department of Transportation will be able to realize the results of the test. Undoubtedly the action aims to cause the city proposing strategies that make streets more pedestrian-friendly.

Latin American cities have experienced accelerated growth since the 1950s due to rural-urban migrations. This, together with a model of city thought for the vehicle, has generated chaos in the streets, where people compete for the use of space with private vehicles and public transportation. Thereupon, in 2018, the Municipality of Panama, along with the Inter-American Development Bank, carried out the “Panama Camina” Project (Panama Walks, source: www.iadb.org), with the purpose of recovering the historic center and returning it to people, to create belonging and identity. To this end, an intervention was organized in Plaza Cinco de Mayo, where the pedestrian space was delimited with paint. This allowed cultural and social activities to take place, in an area where it is usually difficult to do so.

What do I need to do a tactical urbanism test?

First, a need must be identified. So go out and walk your street, your neighborhood or your city. Also talk to people and listen to their stories, asking yourself if getting around is easy; and if the sidewalks allow all kinds of people to move, or if a child or an elderly person can walk in the streets without risk. Once a need has been found, a clear vision of what is wanted for the street should be built. Besides this, goals must be defined, and a team of professionals, government officials and community people must be formed to work on them.

The success of a tactical urbanism test will depend, mainly, on the understanding of a place and the people who inhabit it. As well as the teamwork, and the creativity to use all available resources according to one objective: to make cities participatory spaces that are more livable for everyone.

This article is also available in german and french.